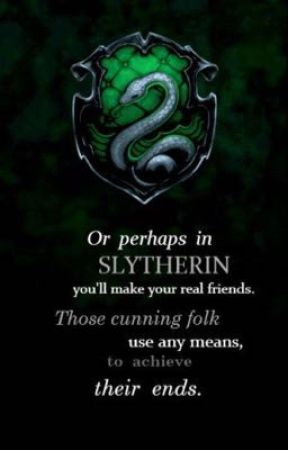 I liked the Harry Potter series because it was full of magic and took place outside of the United States. The series had adventure, fantasy, action and kept me interested to the last book, Harry Potter and the Deathly Hallows. Whenever I felt bored or wasn’t able to talk to friends, this series kept me entertained.

When Pottermore came out, I loved it because it had more information about the world of Harry Potter. I took the sorting quiz and found out I was a Hufflepuff. But a few years later when I retook it, my house changed and I found I was a Slytherin.

Then when the first Fantastic Beasts movie was announced, I wanted to see it because it took place before Harry Potter was born and Dumbledore was young. I watched that movie and thought it was great because we got to see what happened before Harry Potter or his parents. The Fantastic Beasts 2 movie came out and I saw that one too. I loved those movies because there was more to learn about that world.

I’m excited to see how this class will show me more about the Harry Potter world.